Skip to main content
UP Faith & Family the leader in UPlifting Entertainment! For the price of one movie rental, you and your family can enjoy a growing library of over 3,000 high-quality movies and TV shows on any screen, anywhere. This is the only service perfect for every member of your family. Enjoy movies and TV series of all genres, animated features, children's favorites, musical specials, documentaries and more with new titles added every week! Best of all, UP Faith & Family is completely commercial free, and always available on your TV, computer, tablet or phone. Now any room can be your family room! Try UP Faith & Family FREE for 14 days with no contract or obligation. Then choose the subscription option that’s best for your family, only $5.99 per month or save 25% with an annual subscription! 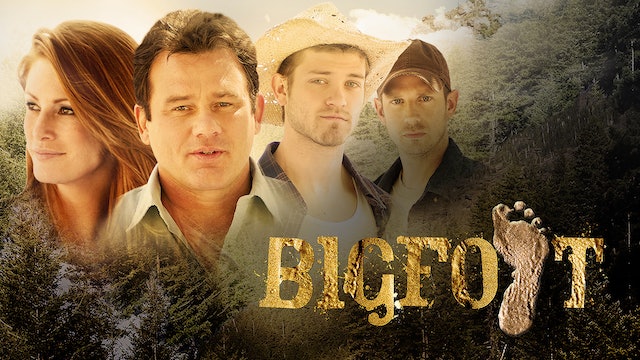 Rated TV-PG-V. Percy Caldwell is in love with the school's most popular cheerleader, Madison, but his best friend Leonard doesn't think he stands a chance. After Percy rescues Madison from the unwanted attention of two bullies, they knock his bicycle off the road with their truck, and he ends up crashing in the forest. When he comes to, he is confronted by a new friend, Bigfoot, an eight-foot-tall creature, who has been displaced by a recent forest fire. Since his parents do not believe his story, Percy decides he has to look after Bigfoot. But when the two bullies stumble upon Bigfoots existence, they decide to capture him, take him back to their farm, and sell him to the highest bidder. Now its up to Percy, Leonard, and Madison to rescue Bigfoot and return him to his home. 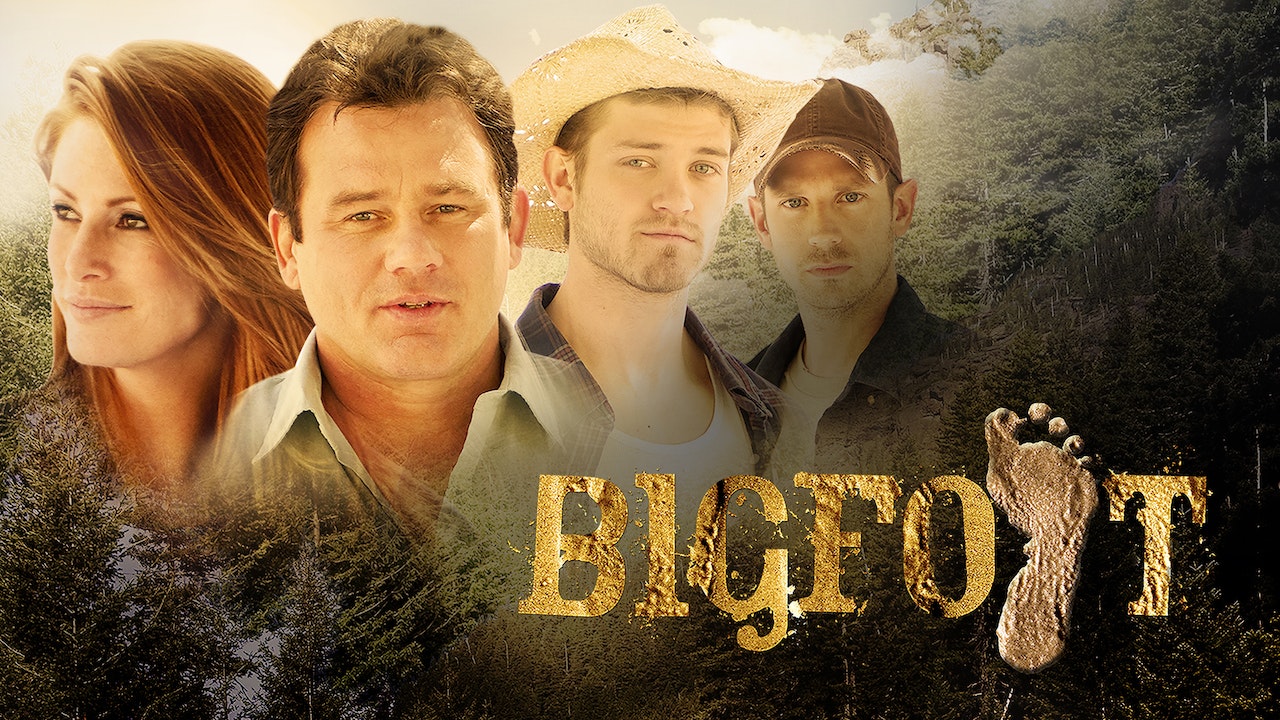